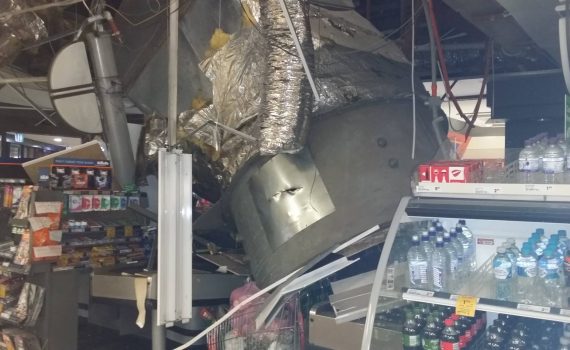 Luck was playing on our side when Mt Eliza Fire Brigade and Mornington Fire Brigade were responded to a possible roof fire at Woolworths in Mornington at 9:30pm on Sunday 26th June.

Upon arrival, we were faced with the shopping centre’s 1/2 tonne Air Conditioning Unit having fallen through the roof which crushed a number of checkout counters. It was lucky that this incident occurred when the supermarket was closed, otherwise it could have been an incident that wouldn’t have been a positive outcome. On arrive of the first fire truck, the night shift duty manager said no one was injured and everybody had been evacuated. 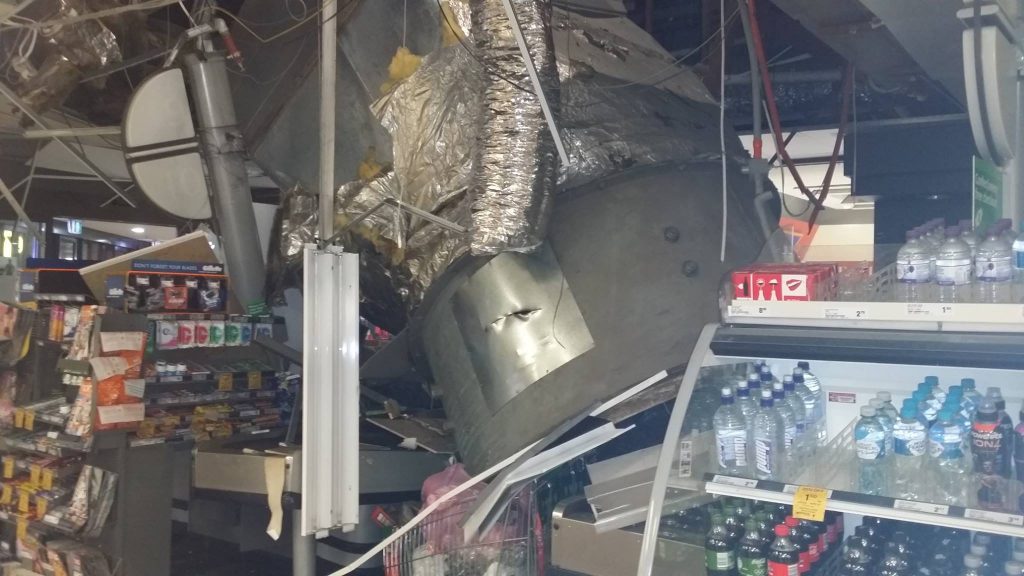 Due to the sprinkler system being activated and the potential risk of electric shock from exposed electrical wires, an exclusion zone was set up. Once the scene was made safe by isolating electricity and shutting down the sprinkler system once ensuring no fire was present, a team of specialists attended the scene, consisting of:

The repair bill is estimated to be over $100000. Crews where on scene for 3 hours with 3 fire trucks and 15 firefighters attending the incident.

It was very fortunate that nobody was injured, not only prior to, but following CFA arrival, thanks to protocols from Woolworths and the CFA. A quick response from both Mornington and Mt Eliza firefighters allowed for early deployment of crews, had the incident presented a more dynamic situation. 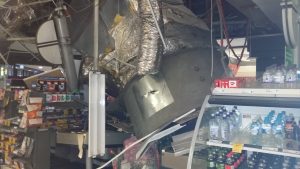 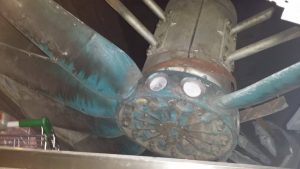 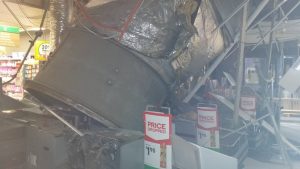 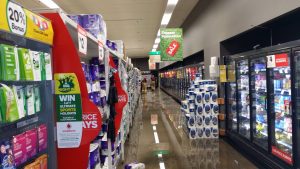 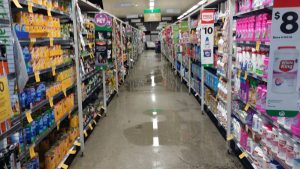