Centrelink Office Goes Up In Smoke at Frankston 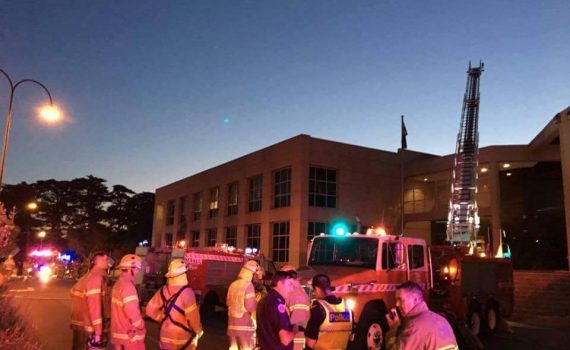 Centrelink Office Goes Up In Smoke at Frankston

On Tuesday 18th April, 11 Fire Trucks From Frankston, Patterson River, Mount Eliza, Mornington, Langwarren and Baxter fought a blaze that broke out in the Commonwealth Building roughly around 5:20pm in Frankston.

The building was quickly evacuated, and the fire was controlled within 20 minutes. Crews remained on scene for several hours.

The blaze is not believed to be suspicious. 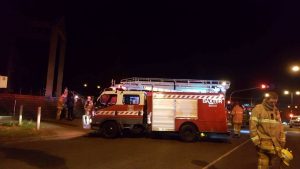 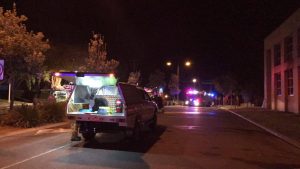 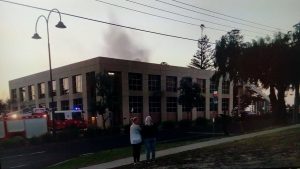 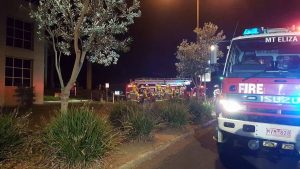 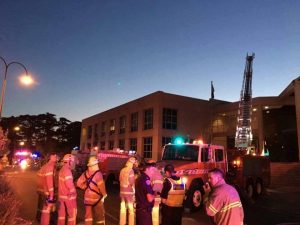 Hearing that #Centrelink Frankston fire is under control and early reports all persons are safe. #cfa pic.twitter.com/PhFsVZ29q0

Frankston DHS Centrelink and Medicare office is on fire pic.twitter.com/0885b8G6D1