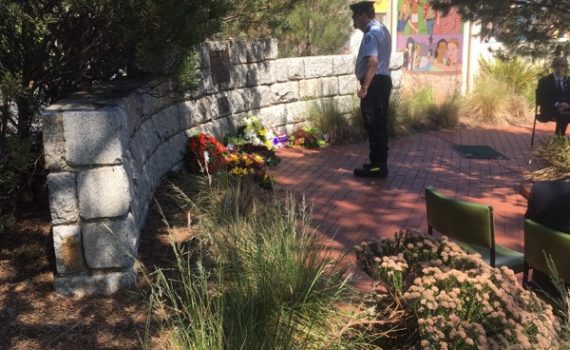 On Saturday 11th November 2017, representatives from Mount Eliza Fire Brigade attended the Remembrance Day service at the Shrine of Remembrance, Mount Eliza which marked the 99th Anniversary of the Armistice which ended the First World War (1914 – 1918).

Mount Eliza Fire Brigade has always a strong connection with Remembrance Day and Anzac Day, to pay respect to the men and women who have previously and continue to serve the Armed Forces of the Commonwealth.

With many brigade members, past and present having served in the Australian Defence Forces and British Armed Forces, we may tribute to those who continue to volunteer to serve and fight for the freedom of our country, paying special tribute to the men, women and families affected by the sacrifice. 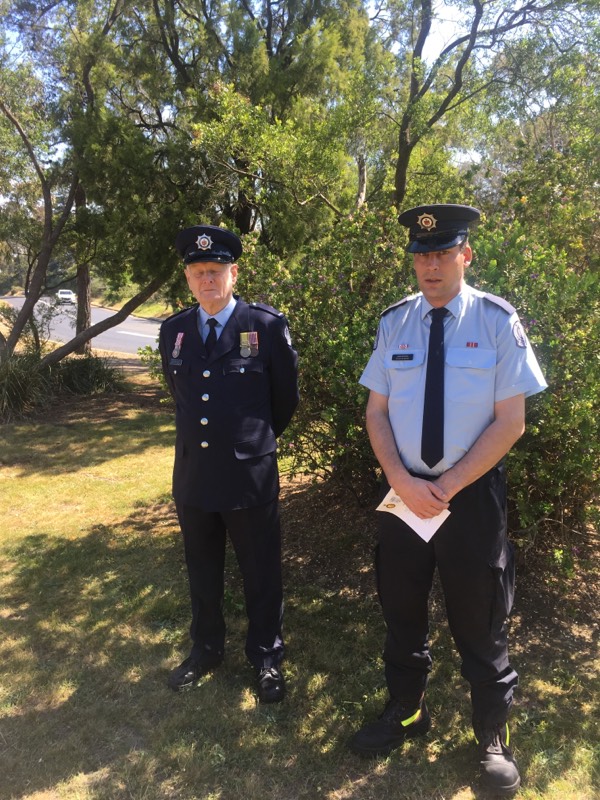