Mt. Eliza’s message to B Positive 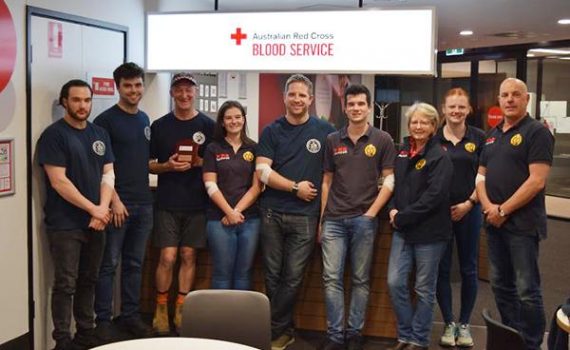 Mt. Eliza’s message to B Positive

Mt. Eliza Fire Brigade attended the Frankston Donor Centre last Tuesday, with 14 people showing their support for the Challenge. The donations for the team included four plasma donations and 10 whole-blood donations – potentially saving an amazing 42 lives in one evening.

“There were a number of first-time donors, a few who said they were a bit nervous but still showed up to show their support which was great. They were all so positive throughout the whole experience,” Mt. Eliza CFA Secretary Norm Coleman said.

“Although we had six regular donors, a few people were looking for an excuse to start donating again after having not donated for a number of years and jumped at the opportunity to save a few lives.” 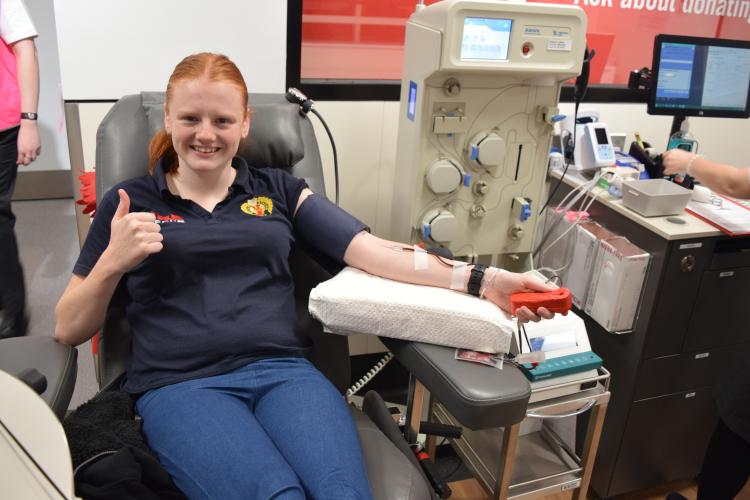 Emily Shields, who has been with CFA for less than two years, donated for the first time.

Norm, having donated 120 times, said because it was a group activity and organised by the brigade, it made it an encouraging environment for people to get involved.

“One of the best bits is getting that text message following your donation, telling you where and when your blood has been used,” Norm said. “The plasma goes mostly to cancer patients – and so many of us have been touched by cancer in one way or another; it always reminds us why we’re there.”

As of today, this year’s Red Cross Emergency Services Blood Challenge has so far saved just shy of 27,000 lives across the country, from emergency services donations since the start of June.

Victoria Police are currently about 1000 donations in front, followed by NSW Police force with 838 donations and CFA in third spot with 745 donations.

With an amazing 2235 lives saved so far since June by CFA members, there are now less than three weeks to make your donation count towards the challenge. If you’d like to donate, find out more or make an appointment at: https://www.donateblood.com.au 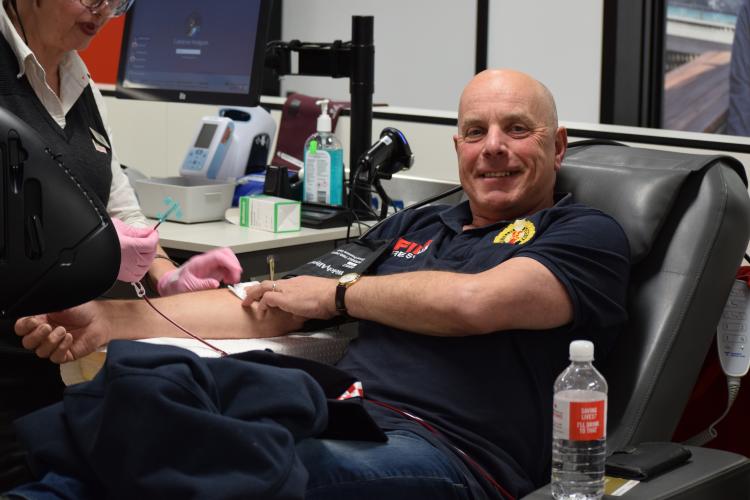 Norm Coleman, Mt. Eliza Fire Brigade’s Secretary, was excited to see so many members get involved on 6 August.