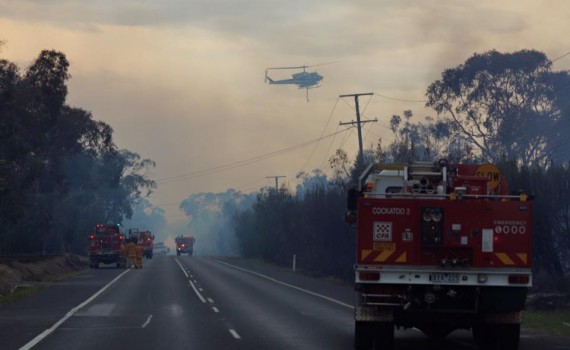 More than 24 CFA Brigades and 41 appliances, including a number of water bombing aircraft attended an out of control grass fire in Somerville on Tuesday 23rd February on Frankston-Flinders road near Raymond Street shortly after 2pm.

The fire caused transport chaois with road closures and the suspension on Stony Point rail line.

Mt Eliza crews were on scene for 5 hours providing asset protection and preventing the spread of spot fires.

Water bombers have arrived on scene to battle an out-of-control grassfire at Somerville. #9News pic.twitter.com/jYrC2vQ1tw 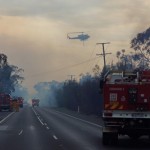 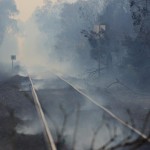 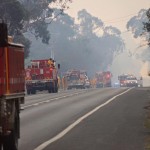 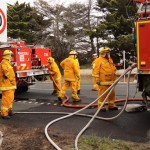 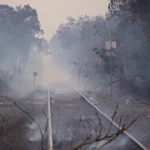 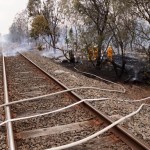 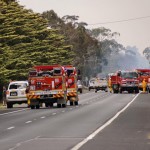 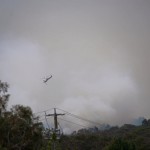 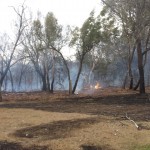