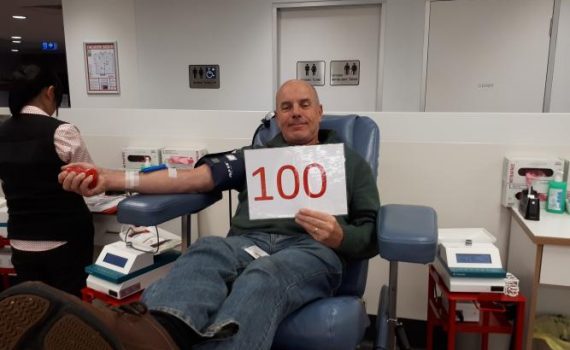 Every Tuesday Mt. Eliza Fire Brigade would normally have training; however, on Tuesday 6 August, they’re painting the town red.

Members are heading to Australian Red Cross Blood Service Frankston Donor Centre to donate blood, plasma and platelets. So far, they have over ten people signed up three weeks out from the date, and more than happy to take people with them from surrounding brigades.

Mt. Eliza Fire Brigade was looking for ways to deepen community relationships, and the involvement of individual members within the community.  One of the members recently achieved the milestone of making 100 donations (both blood and plasma), which gave their committee the idea to encourage other members to get involved. Norm Coleman, Secretary of Mt. Eliza CFA, is now up to a staggering 120 donations.

“It was an easy decision, as we stand ready to assist anytime there is a car accident or fire, and where injuries occur, generally blood is needed.  Donating blood is a great extension of the service for which we already volunteer,” Norm said.

“A further impetus is the end use for plasma.  Plasma is used extensively in the treatment of many forms of cancer and we are all impacted in some way by this disease.” 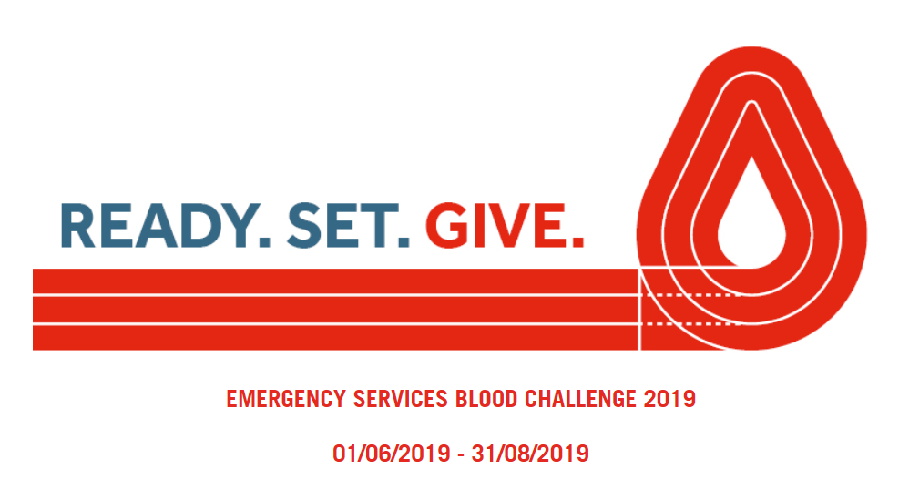 Caitlin Tredinnick, volunteer at Mt. Eliza Fire Brigade, has donated several times – and this time will be donating plasma as well. “It’s so important, especially over winter to donate,” Caitlin said. “I’ve chosen to take part because giving blood makes such a huge difference to so many people indiscriminately. You never know when someone you know or love may need that help.” 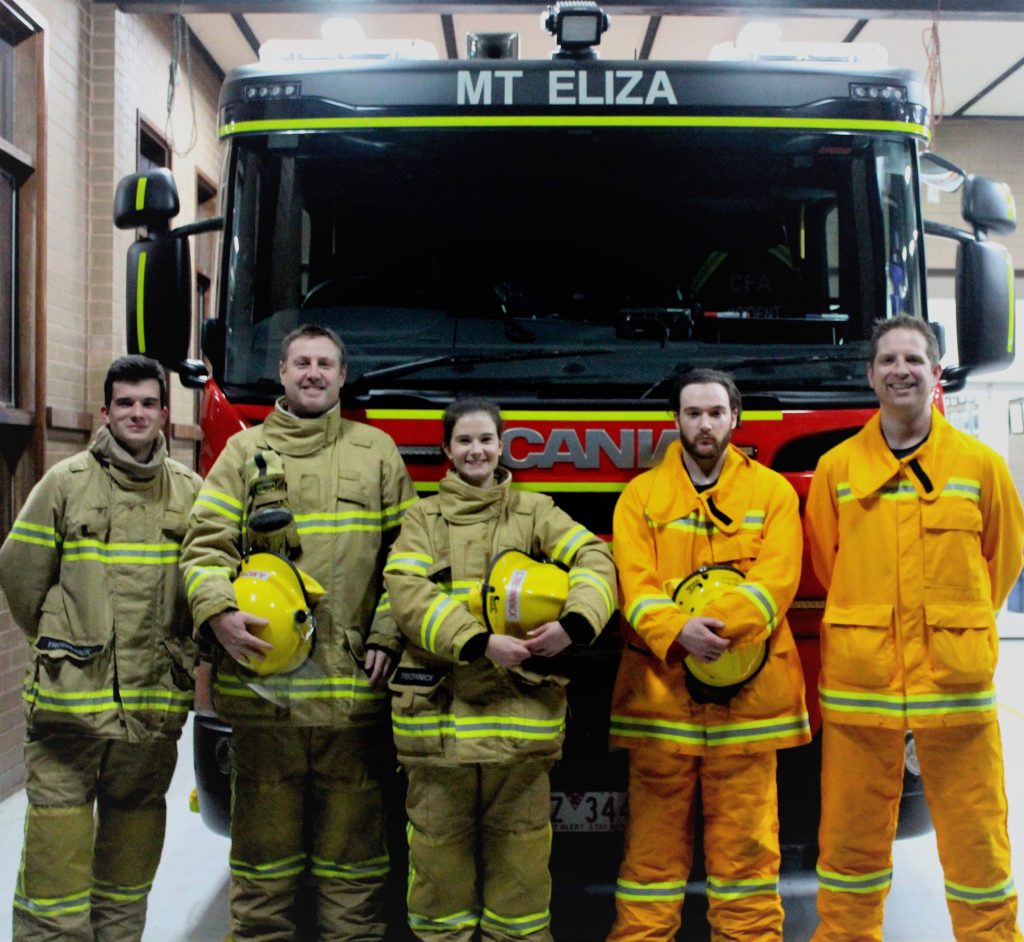 Mt. Eliza Fire Brigade is rising to the occasion, contributing to CFA’s current third place spot in the 2019 Emergency Services Blood Challenge, with the police surrounding them.

Victoria Police is sitting in top spot with 698 donations, with NSW Police Force at 549, coming in just ahead of CFA. Trailing behind CFA in fourth is QLD Police with 397 donations, and South Australia Police just behind with 376 donations.

CFA currently has a total donation tally of 515 donations, inclusive of 202 whole blood, 297 plasma and 16 platelet donations – saving 1545 lives so far. If you’d like to donate, find out more or make an appointment at: https://www.donateblood.com.au.