It was a busy eight hours for Mt Eliza firefighters on Friday with four incidents, back-to-back.

The first call arrived at 6:50am to support Mornington for a fire alarm that had activated. Crews then responded to recycling truck on fire in the carpark on the corner of Canadian Bay Road and Nepean Highway.

Whilst extinguishing this fire, crews observed column of smoke issuing in the distance towards Frankston. After checking with dispatch of any reported fire, Mt Eliza crews directed the supporting brigade, Frankston, to investigate.

With two active fires running, the first Mt Eliza fire appliance had the garbage truck under control and all oncoming fire appliances redirected to the house fire.

Firefighters had difficulty accessing the property due to the narrow width and the length of the driveway (150 metres), which added considerable time getting water to the fire.

IMPORTANT: If your driveway is narrower than three metres wide and does not contain three metres of clearance, a fire truck will not fit.

Crews where on scene for about five hours. As both Mt Eliza fire appliances were returning to the fire station, a fourth call was received – a burn off on a disused property. Finally, crews were able to return to the fire station, with the next big task of picking up Christmas Trees that are now on sale every weekend until Christmas. 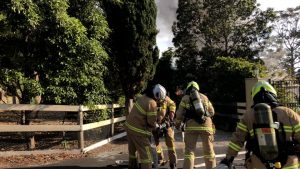 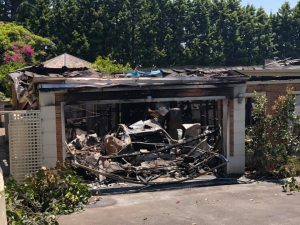 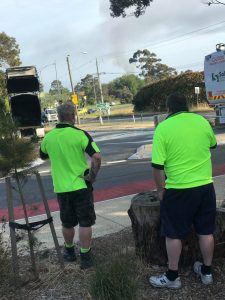 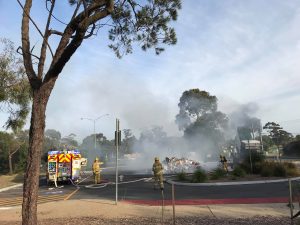 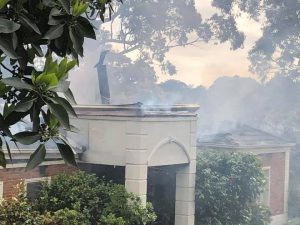 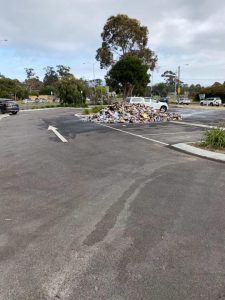 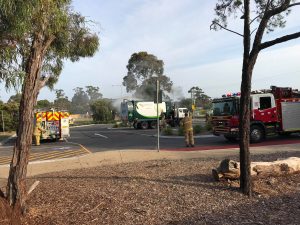 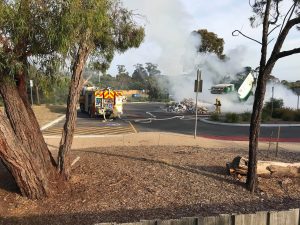